Drastic changes in today’s society foster forms of crime such as kidnapping and extortion. Whilst kidnappings in the Arabic Region, Asia or Latin America may have political backgrounds they are almost exclusively financially motivated in Europe.

At risk: Business travellers, expatriates as well as wealthy families.

Kidnapping of the representative of a multi-national corporation

The Chief Executive of a multinational corporation in South America was ambushed and kidnapped by four armed men on his short way from his office to his car. The kidnappers demanded 1.5milion USD in their ransom letter and threatened to shoot the victim if the police were to be informed. His distraught wife informed the European Headquarter of the corporation who engaged the consultants of the Result Group. A crisis management team was immediately established which worked very closely with the experts of the Result Group including during on site negotiations with the kidnappers.

Following extensive and difficult negotiations the kidnappers eventually settled for a fraction of the original demanded ransom. After 16 days in captivity the victim was released physically unharmed. An experienced psychologist cared for the victim’s family throughout the entire period of the kidnapping.

We are pleased to answer your enquiries and to provide individual security solutions. 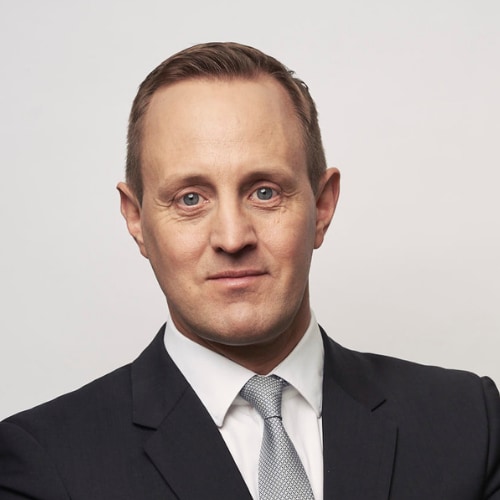